Connecticut held its primary election on August 9. On the Republican side, Leora Levy, seeking the nomination for U.S. Senate to run against Dick Blumenthal, emerged victorious.  She garnered 51% of the vote, defeating Themis Klarides (40%) and Peter Lumaj (9%).  The other GOP primary race was for the nomination for Secretary of the State, pitting Dominic Rapini against Terrie Woods. Rapini won, with 58% of the vote.

With primary season over, we Republicans need to unite for the upcoming general election. Absentee ballots may be submitted in early October, thus accelerating the campaign window. Please support our Republican candidates for State and Federal office in whatever way you can. As a reminder, here they are:

as well as Lisbeth Becker, Glastonbury Registrar of Voters

One-party Democrat control over our state is leading Connecticut to ruin. Only the band-aid of federal COVID money has given us respite. When listed among our sister states, we are still close to the top in tax burden, and close to the bottom in business climate and other ‘favorable’ indices. We must change leadership at all levels of government in order to preserve this great state for future generations and retirees who would like to stay here. Please encourage family, friends, and colleagues to support these Republican candidates, and most important, to vote, whether absentee or in-person. 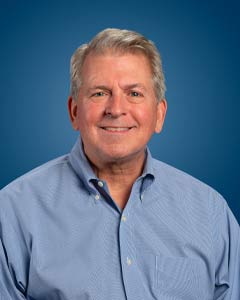